From this year we will start to development NexT v7. And NexT v6 will not be cutted-out for now. Instead of this, we will continue maintenance for version 6 with simultaneous development of version 7.

What changes planned in that versions? Good question, here they are:

As we can see, v6 will be more stable version, unlike of v7. If someone want more stability with less features, recommended to use v6 without any fear about no maintenance for this version in the future.

There are several globally targets for NexT v7 changes planned:

All last year there are no problem with branching model management. All was simple:

It was when NexT development came with single version. For now, we must support multiple versions: v6.x and v7.x, what bring some complicated as for maintainers and for users too.

Last several days I thinking a lot about this and it seems the right way was successfully founded. And before understand my decision, let's see on all articles I finded.

As described above, most liked branching model is 4. But need to make some changes in this model to be sure with NexT compatibility. Let's write in order:

Only one question here: do we need to have separated v7.x branch to advantage at most cases stable releases?

To provide linear history, there is no need to update branch from master!

When we push this button, it's mean we will merge master branch into current feature or bugfix branch. As a result, history will not linear. So, no need to push this button.

Some more about Git 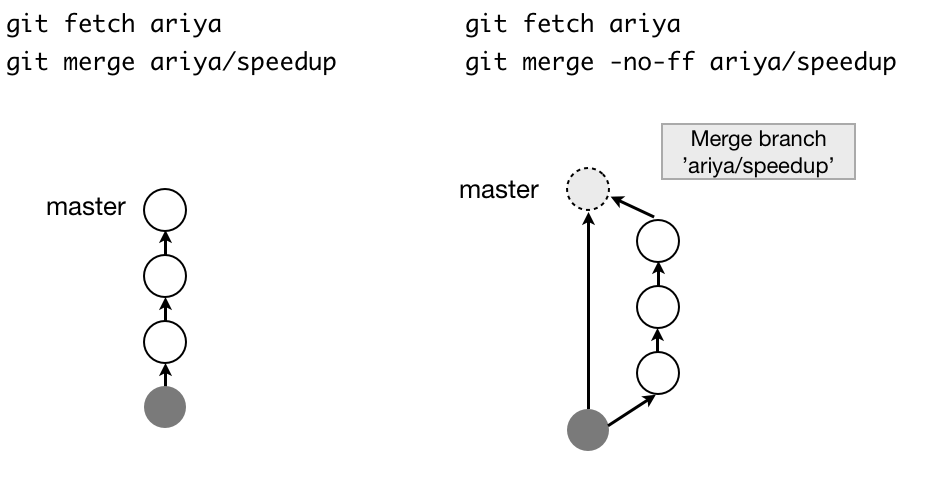 As we see, it's like rebase, but with a little different. What's different? 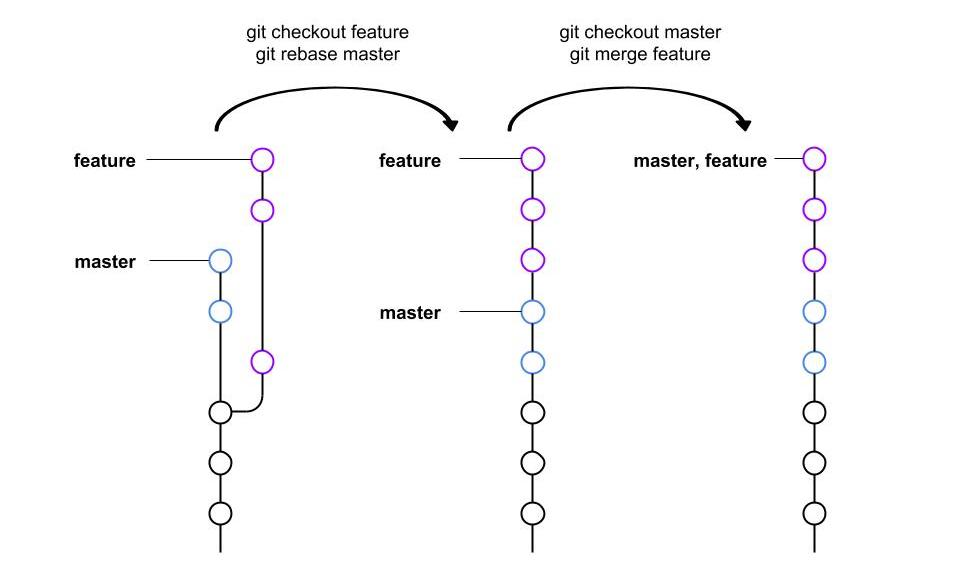 With rebase – rebased branch will be at the head from parent branch. It's like snake-game, but with separated sections.
With merge – we get same at the result, but both branches will be in the head.

In simple words: you can copy any commit from any branch and paste this commit to the head of any another branch. In this picture commit F (feature-1) from feature branch was copied into G in master branch with this feature. 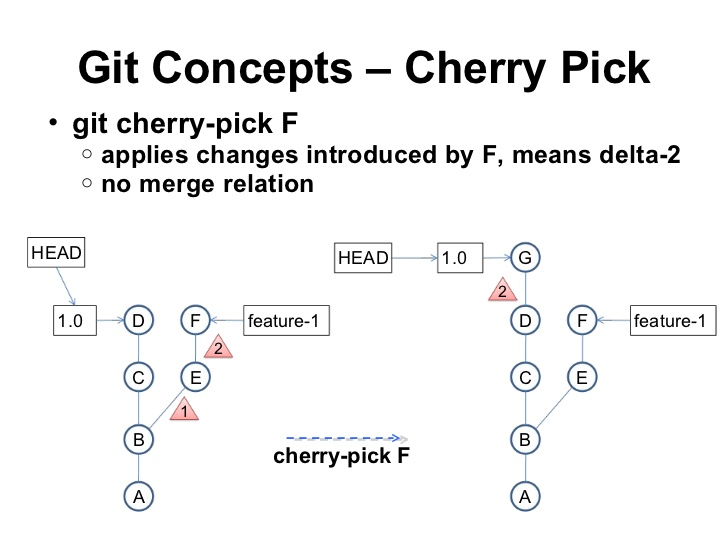